Back
By: Scott Deru 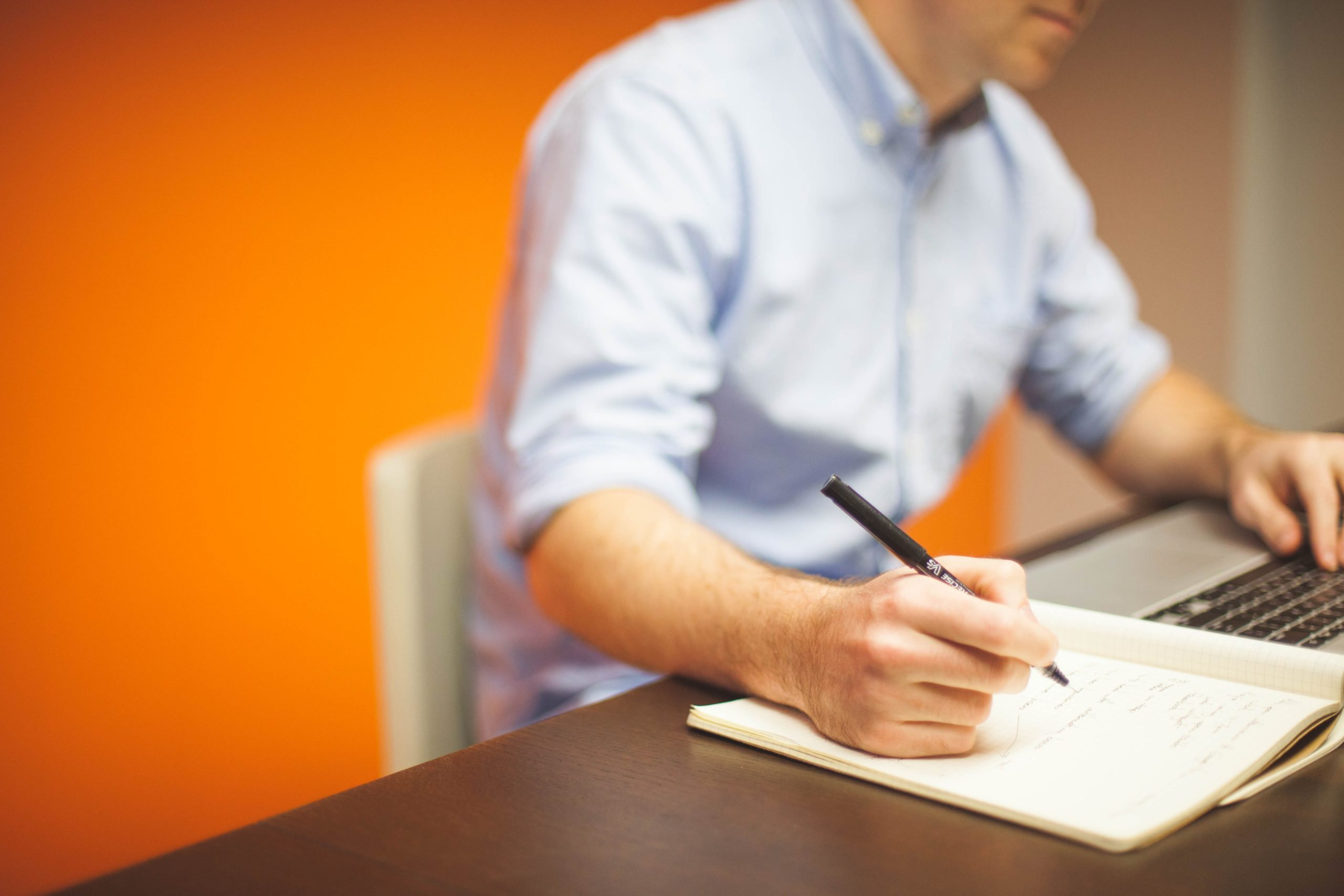 When the Affordable Care Act (ACA) was signed into law on March 23, 2010, it included a provision that provided funding for medical research and established the Patient-Centered Outcomes Research Trust Fund (PCORTF).   Also known as a PCORI fee, it had a sunset date on a group’s medical plan anniversary date in 2019.  This fee applies to all medical plans, with a note that self-funded and level-funded plans need to file and pay these fees on their own.

As the saying goes, “Once a tax, always a tax.” At the end of 2019, Congress reauthorized the annual payment of the PCORI fee until 2029.   This fee is currently $2.54 multiplied by the average number of lives (employees and dependents) covered under the plan for the plan year. Due by July 31 of the calendar year immediately following the last day of the medical plan year, these fees are due by July 31, 2020.

Please note that the IRS does not appear to have released the most recent Form 720 (Quarterly Federal Excise Tax Return), which is the form used by plan sponsors of group health plans to report and pay the annual PCORI fee. (While Form 720 is filed quarterly for several other federal excise taxes, the PCORTF fee is only required annually, on the second-quarter filing.  Accordingly, if a plan sponsor files Form 720 only to report PCORTF fees, a Form 720 should not be filed for the first, third, or fourth quarter.)

For those needing help calculating the average number employees and dependents during the plan year, you can typically request this information from your medical insurance carrier or third-party administrator (TPA). If direction is needed on how to obtain an employee and dependent count from your medical provider, please reach out to your Fringe Benefit Analysts Account Executive or Producer. As this is a tax matter, it is recommended that you consult your tax professional with specific questions regarding completing Form 720 or calculating the fee that is due.

Although the new Form 720 has not yet been released, here are the links to the prior Form 720 and corresponding instructions:

The plan sponsor completing Form 720 must report the average number of covered medical lives (employees and dependents) under its plan(s) subject to the PCORTF fee. The instructions with respect to PCORTF are contained on pages 8 and 9 of the Instructions for Form 720 Part II (the first portion of the instructions apply to health insurance policies, as opposed to self-funded health plans). In a nutshell, these instructions briefly reference the alternative methods for calculating the average number of lives covered by a plan for the applicable plan year, and how to complete the Form 720.

With respect to the Form 720 itself, the line item for the PCORTF fee to be reported is referenced at the beginning of Part II (line 133). This line item is divided between “Specified health insurance policies” and “Applicable self-insured health plans.” The form then requires the plan sponsor to list the average number of covered lives for its self-funded plan, which in turn is multiplied by the applicable fee (depending on the plan year) for a final dollar amount to be paid to the Federal government.

What Plan Sponsors Need To Do:

Request a report from your medical carrier or TPA that gives you the information needed to calculate the average number of lives in the prior plan year. If this is a month to month total, sum the total of the plan year and divide by twelve; if a quarterly total is provided, sum and divide by four.  Reach out to your tax professional for assistance in completing Form 720 as Fringe Benefit Analysts, LLC is not licensed to give tax and legal advice.