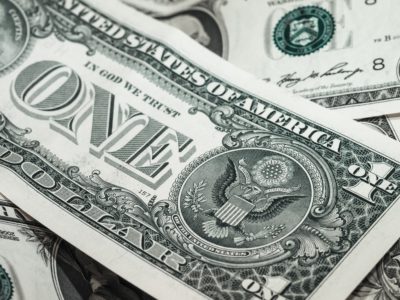 Under prior rules, CMP adjustments required significant rounding of figures and penalty increases were capped at ten percent. The Act removed the rounding rules (that is, penalties are now simply rounded to the nearest dollar).

Under the regulations, the adjusted penalty amounts apply only to CMPs assessed after August 1, 2016, whose associated violations occurred after November 2, 2015 (the Act’s enactment date).

The regulations and introductory material include initial catch-up adjustments for CMPs, and the Act requires HHS to publish annual adjustments by January 15 of every year.

The maximum adjusted penalty for each violation of HIPAA’s administrative simplification provisions prior to February 18, 2009, is $150 (increased from $100). (February 18, 2009, was the effective date of certain increased penalties for HIPAA violations under the Health Information Technology for Economic and Clinical Health Act (HITECH)).

In addition, the maximum adjusted penalties for each violation of HIPAA’s administrative simplification provisions on or after February 18, 2009, are:

The maximum adjusted penalty for an employer (or other entity) that offers a financial or other incentive for an individual who is entitled to benefits not to enroll under a group health plan or large group health plan that would be a primary plan is $8,908 (increased from $5,000).

The maximum adjusted penalty for any entity serving as an insurer, third party administrator (TPA), or fiduciary for a group health plan that fails to provide information to HHS identifying situations where the group health plan is (or was) a primary plan to Medicare is $1,138 (increased from $1,000).

©Copyright 2016 by Danielle Capilla at United Benefit Advisors. Reproduction permitted with attribution to the author.