The World of Chiari Malformation – Complications with Ehlers-Danlos Syndrome

Back
By: Mike Deru
Vice President 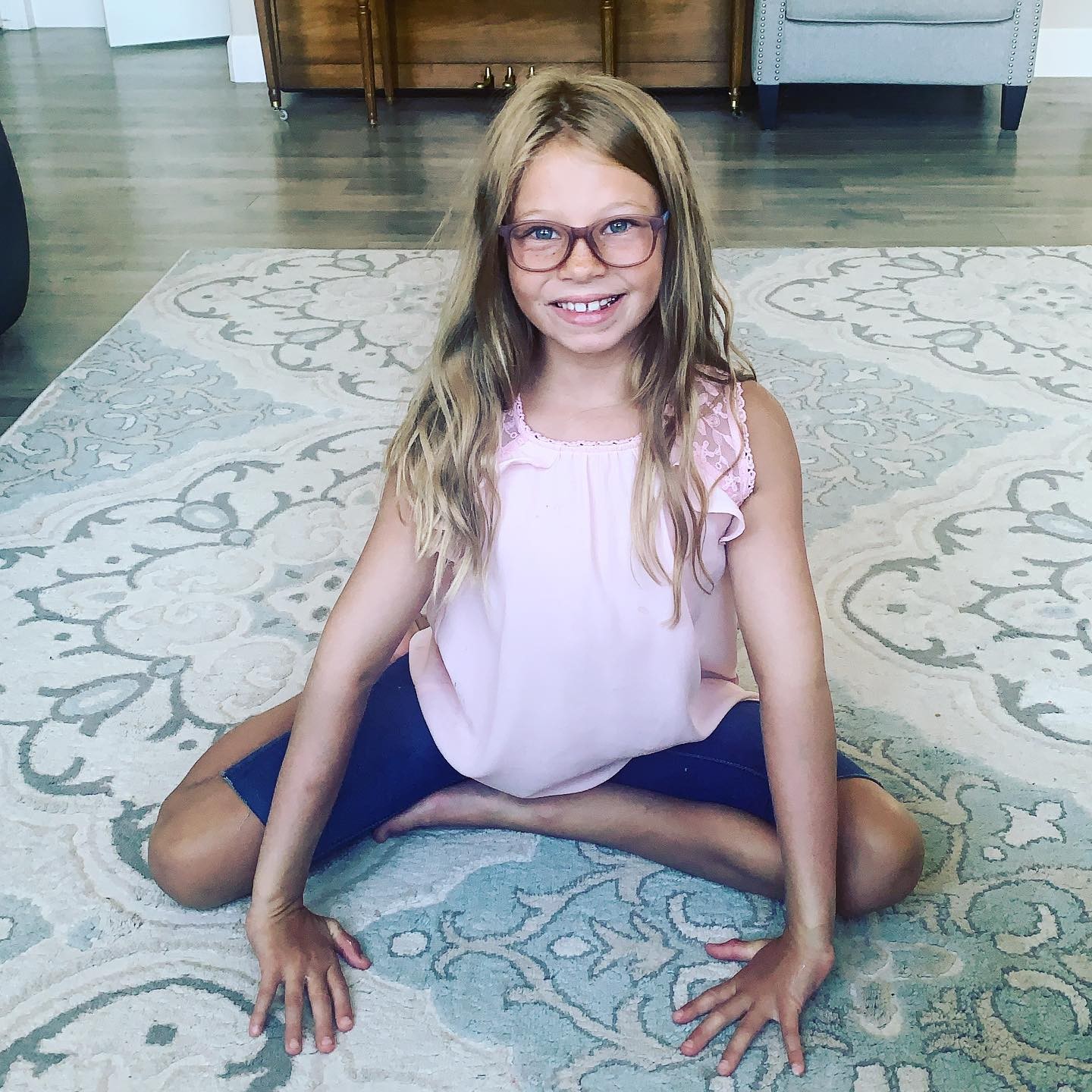 Just one more MRI. Just one more X-Ray. That is what we told Olivia as we sat in the parking lot of the hospital as a tear ran down her cheek. This was not Olivia’s first, nor would it be her last, trip to the Primary Children’s radiology branch in Layton, Utah. To think that it was over 7 months ago that she had the brain decompression surgery. This was the MRI that my wife and I were hoping would give us some positive news. We were hoping that this was the last time Olivia had to endure laying on that table, laying perfectly still and trying hard not to seem a little claustrophobic as her head was locked into position. At least, we thought, that the X-ray would be much easier.

We found ourselves a few days later in a familiar waiting room waiting for Olivia’s name to be called. My wife and I were nervous, trying to smile and assure our little Chiari warrior that everything was going to be fine. This appointment was going to be a little different. Due to Olivia’s myriad of problems, we were meeting with a team of doctors. Her pediatric neurosurgeon and spine specialists would be consulting on what do to next our next steps would be. Would there be bracing? Would there be another surgery? We were hoping to avoid surgery if at all possible.

We didn’t wait long in the patient room before we were joined with Olivia’s team of doctors. As we looked at the scans and the X-Rays and as the doctors explained what we were seeing, our hearts sank. The good – the surgery had stopped the progression of the syrinx increasing in size. The bad – the syrinx hadn’t shrunk. The ugly – her scoliosis had gone from bad (24 degrees off center) to worse (almost to 31 degrees). What does all of this add up to? Unfortunately, the surgery was not as effective as we would have hoped. It felt surreal. Hearing the words and seeing the images on the screen. My heart ached for my little girl. My wife and I asked several questions trying to understand out next steps but the news we received next just left us with more questions than answers.

Olivia has flexible joints. OK, that is a little bit of an understatement. Olivia can bend and flex is some ways that almost make me a little nauseous. To be honest, I didn’t think much of it until the team of doctors explained that Olivia has Ehlers-Danlos Syndrome (EDS) which is a connective tissue disorder. There are varying degrees of EDS to this disorder and in Olivia’s case, is a factor to her spine and neck destabilization. The tissue surrounding her spine and neck are weak and just like a rubber-band that has stretched one too man times, the elasticity of here connective tissues has been a major factor in her spine destabilization. One of the unknowns with EDS is the long-term effects that this has on the body. Complications as serious as heart and lung problems to minor inconveniences. Unfortunately only time will tell.

So where does this leave us? My beautiful bride has done more research on Chiari and EDS than anyone I know. At nights we would discuss a clinic she found, research from a wide variety of renowned universities and Chiari support groups with their take on doctors and surgeons to whom we should discuss Olivia’s case. All of this lead us to find a specialists clinic in Barcelona, Spain. The Institut Chiari & Siringomielia & Escoliosis of Barcelona has a unique approach and theory of what causes Chiari and have, what they call, a potential cure. If not a cure… then at least slowing the progression of this disease. There is a specific procedure called the Filum theory.

Now I will say that the United States has some of the best care in the world with some of the best physicians. I work in the healthcare industry and have helped clients find the right physician or surgeon specific to their needs. My wife has spoken to many clinics, physicians and subject matter experts on how their specific treatments would help Olivia and many of them said the same thing; more than likely a spinal fusion of her head to vertebrae C1 through C4. This would result in being unable to move her head up or down for the rest of her life – dramatically changing our little girl’s lifestyle.