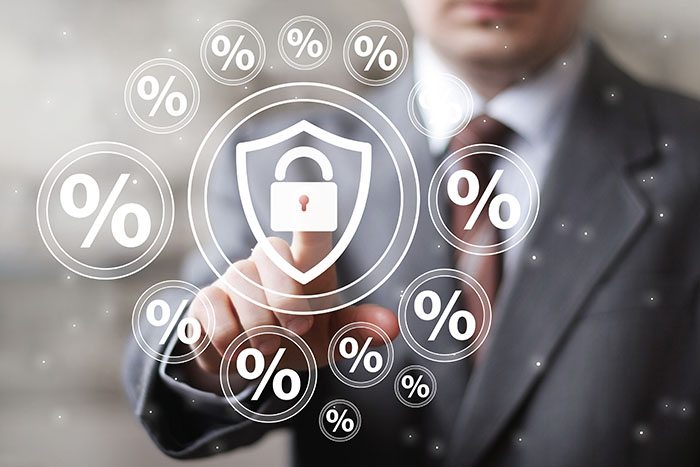 According to the IRS, identity theft has been the number one consumer complaint to the Federal Trade Commission for 15 consecutive years. The Bureau of Justice Statistics estimates that 17.6 million people were victims of identity theft in 2014. Organizations at every level are trying to protect employee and customer personal information from computer hacking that can disclose sensitive information to identity thieves. As a protective measure, some businesses are providing identity theft protection services in the hopes of preventing and mitigating damage from a data breach. Some insurance carriers are now also offering identity protection services to their customers at no additional cost. Questions were posed to the IRS concerning the taxability of identity protection services provided at no cost to customers, employees, or other individuals whose personal information may have been compromised in a data breach.

While this tax treatment does not apply to cash received in lieu of the identity protection service or proceeds received under an identity theft insurance policy, it is a benefit that is worthwhile to flag for your clients at a time when identity theft continues be a growing problem in the United States.