Legacy of a Hero Remembered 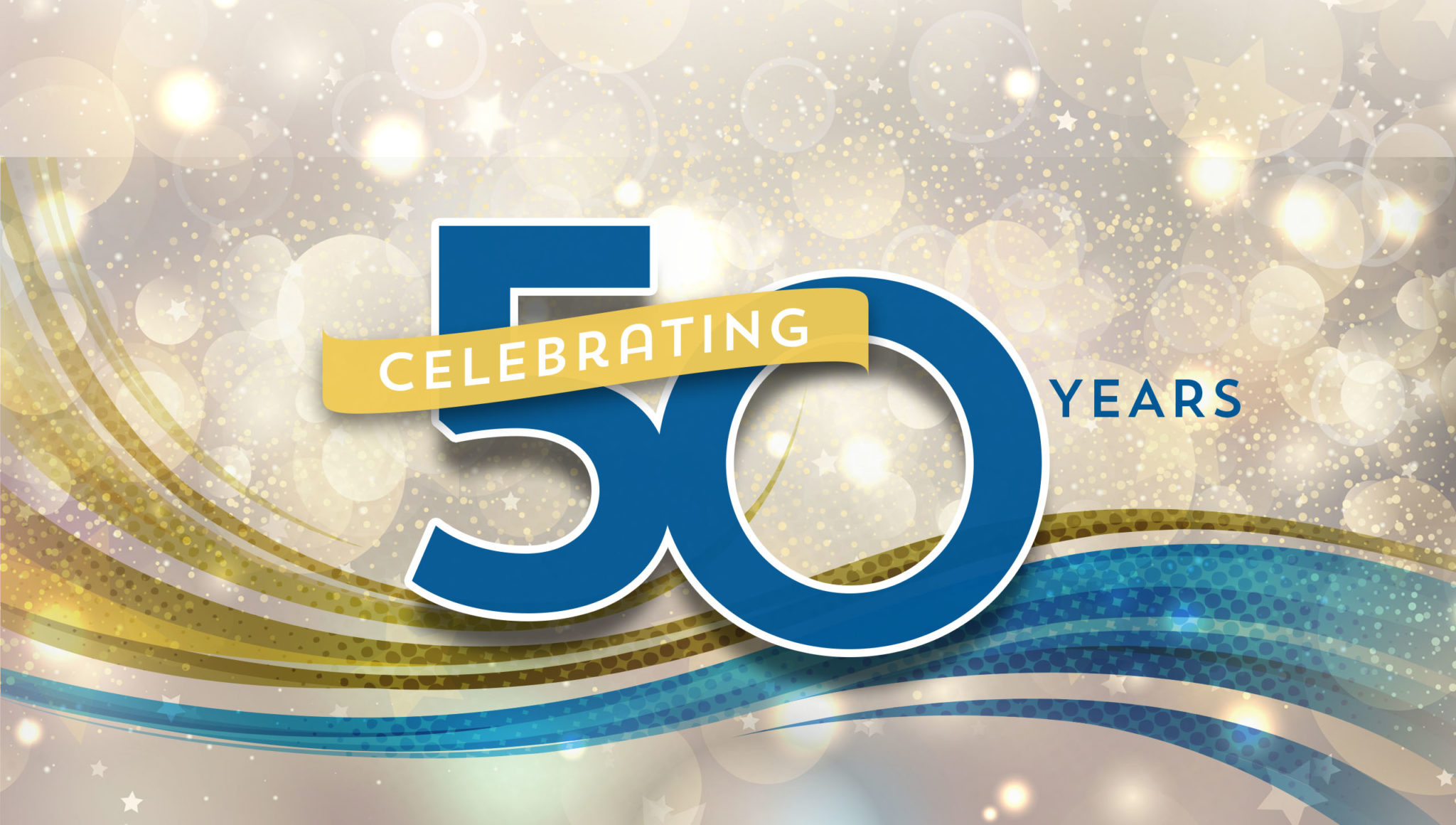 Some people choose a hero based on their acting abilities or musical talent. Others select a political or church leader as someone they aspire to emulate. Still there are others who pick a fictitious cartoon or science fiction character whom they fantasize as someone they would like to be. My hero passed away on Tuesday, March 3, 2020 after valiantly battle cancer for more than a dozen years. Let me share some insights about why this person is so heroic to many, including myself:

One will never find a person with a greater outward mindset. Never once did he exhibit any notion of thinking about himself, only helping and lifting others. Though he received countless awards and accolades throughout his life, there is not a display of plaques in his office or in his home, in fact years ago, many of these walnut and gold plate engraved awards were donated to a charity so they could repurpose them for a recognition dinner and employee achievements throughout the year.  He has a tremendous sense of humor and with a sparkle in his eyes, always shared a different funny story or joke every time you would meet him.  Even in his final wheel chair bound days in a care center, he took the time to wave and say hello to the other residents when they shared their meals in the dining room and would joke with his favorite CNA’s.

He was never too busy for anyone. Many people sought him out for his advice in their business, personal finances and for spiritual guidance. Many consider him the inspiration for their personal and business success. It is not uncommon to hear the phrases “mentor,” “honorable” and “great leader and teacher” when others describe their relationship with him. Often he would pick up the phone or stop by someone’s office to share something that he had been thinking about for days which would help them solve a problem or move their business to a new level.

This hero is also an outstanding community and civic leader. He served as President of the Layton, Utah Jaycees raising the funds and providing the labor to build ball diamonds, picnic tables and park benches, Fourth of July festivities, manage little league programs and more in his community. He then went on to serve as President of the state of Utah Jaycees and then to become the Jaycee National Chaplin. He served a long tenure as a trustee on the board of a local hospital, president of the Utah Association for the Advancement of Retarded Citizens and actively served the Children’s Justice Society and Safe Harbor Women’s Shelter. He chaired numerous chamber of commerce boards and committees, managed the campaigns for several in their successful bids for seats on the city council, county commission and state for senator and representative. He was one of the first in his community to be designated as a “Hometown Hero” and was honored on a float in the Independence Day parade. There are other civic accomplishments too numerous to mention.

This hero also held many leadership positions in The Church of Jesus Christ of Latter-Day Saints. He served as Bishop (lay minister) for two different congregations, a member of a Stake Presidency (leadership over 9-12 congregations) and numerous councils and other positions. He was especially known for his moving and inspirational talks, one-on-one counseling sessions, common sense trainings, and the ability to instruct others to budget and set a correct course in their personal finances. He is a true servant-leader. You would always see him serving side by side with the members of his congregation whenever he gave an assignment to serve.  He had a special place in his heart for the widows and divorcees in his congregations and was very attentive to their needs. Many people would anonymously receive bags of groceries, a box with a turkey and all of the trimmings for their Thanksgiving dinner of cash to help them through a rough spot.  Having grown up in the restaurant business, he was famous for his church and community dinners, with specials including Bishop’s steaks, spaghetti with homemade sauce, prime rib and Dutch oven potatoes and desserts. He also had a tradition of preparing and serving breakfast to his congregation each July 4th morning.

This mentor also held a place in his heart and was a champion for the less fortunate and downtrodden. He would buy, prepare and serve meals to the homeless at his favorite shelter – a tradition that has continued on for 37 years. Every winter he would appear in front of a homeless shelter with a trunk full of new long sleeve shirts, hats, gloves and wool socks and pass them out to anyone who was in need. Many people in his community have very personal and touching stories of how they were moved by the charitable act of serving by his side. He loved giving away a C-note. When anyone asked for a donation, out came a $100 bill.

With all of this service to others, one would begin to wonder when he found time to work. He is considered by many a very successful businessman and to him, success was not always measured monetarily.  At the age of 34 he left a promising career test firing the rocket motors for the new Minuteman Missiles for the Hercules Powder Company for a transitional stint as a logistics specialist for Hill Air Force Base.  At the age of 36 he began a 30 year career in the insurance business.  His success came because everyone knew him, liked him and trusted him and naturally wanted to do business with him.  Almost daily, others continue to ask about him or share an experience they had with him these some thirty years after his retirement. He is well respected by his peers and insurance companies and sat on the advisory boards on many local insurers. On more than one occasion he pointed out to an insurance company where they were not treating customers or others fairly and they would make a change, no questions asked, no further discussion.

As my mentor, I often approached him with a question or client problem and he was always patiently gave one or two solutions. Amazed at is wisdom and industry savvy, one day I exclaimed that I hoped to be as knowledgeable as he is to which he responded that someday he knew I would be and more.  He was co-founder of an organization called the ProGroup – a group of industry peers and competitors meeting together monthly to discuss ways to help their customers and improve the insurance industry. The insurance agency he founded is celebrating its 50th anniversary this year and to honor his memory will perform fifty acts of service totaling over $50,000 in time and monetary donations. His crowning business achievement was being honored by his peers in receiving the Lifetime Achievement Award from the Utah Association of Health Underwriters.

Most important, this hero is the father of five successful sons and is a devoted husband to his wife of 67 years. His parental goal in life was to instill the values of honesty and hard work in his children. He is the grandfather of 21 and great-grandfather of 53 (and counting), and he loves all of them dearly.  One of the last smiles he had was returning the smile of his four month old great granddaughter who gave him an ear to ear Cheshire cat grin. He spent years caring for his wife who had numerous health challenges only to have the roles reversed this past decade. He will always be remembered for being honest, kind, gracious and extremely generous with his time, talents and treasure (money).

This is my hero! This is my mentor! This is my father! This is my friend! Dad, you left very big shoes to fill… I hope in some small measure to be up to the task. You may not have left this life the richest man in the world but you enriched and blessed the lives of everyone you encountered, so you are the richest man of all.  Until we meet again on the other side of the veil, continue serving others in God’s service in the same caring and compassionate way you have done your entire mortal existence.

Thanks dad for your love, leadership, great example and lasting legacy.