Don’t Put Up with the Bull of Bullying

Back
By: Geoff Mukhtar
Communications Manager at United Benefit Advisors 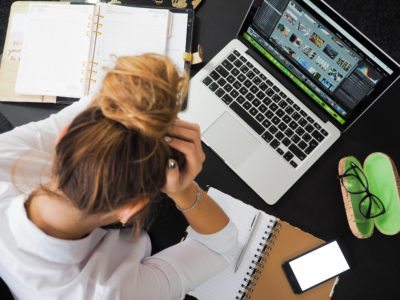 There’s no place for bullying and that’s especially true in the workplace, yet many employees bully their co-workers. So, how does this happen? It used to be that bullying was confined to the schoolyard, but now it’s spread to cyberbullying and workplace bullying. Now, if there’s a culture of bullying at an organization, often it’s repeated as people climb the corporate ladder even though they were bullied themselves when they held lower positions.

An article on the website Human Resource Executive Online titled, “How to Bully-proof the Workplace,” says that “80 percent of bullying is done by people who have a position of power over other people.” Let that number sink in. That means four out of five people in positions of power will bully their subordinates.

One possible reason for the high number is that bullying may be difficult to identify and the person doing the bullying may not even realize it. Either the bully, or the victim, could view the action as teasing, or workplace banter. However, when one person is continually picked on, then that person is being bullied. Likewise, if a manager picks on all of his or her subordinates, then that person is a bully.

It’s important for organizations to have policies in place to thwart bullying and not just for the toll it takes on employees. It also begins to affect productivity. Those being bullied often feel like their work doesn’t matter and their abilities are insufficient. Worse is that bullies tend to resent talented people as they’re perceived as a threat. So, bullies tend to manipulate opinions about that employee in order to keep them from being promoted.

Eventually, talented employees decide to work elsewhere, leaving the employer spending time and money to find a replacement. But the bully doesn’t care. It just means they get to apply their old tricks on someone who isn’t used to them.

At some point, someone will fight back. Not physically, of course, but through documentation. An employee who is being bullied should immediately document any and all occurrences of workplace bullying and then present those documents to someone in HR. Most likely, this will result in identification of the bullying, stoppage of it, counseling for both the bully and the victim, and, if not already enacted, policies to prevent it from happening again.